Greenfield Molar Distalizer is an appliance designed by Dr. Greenfield and is one of many used in the CAD technique to distal the lateral teeth and to develop the upper dental arch. It does not require cooperation on the part of the patient.  It is mounted permanently for the period of tooth movement, i.e. about 8-12 months.

It is built with an acrylic plate localized on the palate, rings on the molars and the first or second premolars as well as special pistons containing springs which get activated. By adding alloys every 6-8 weeks, the springs get compressed, thanks to which a distalizing force is released, moving the parallel teeth in the posterior direction of the mouth.

The pistons are designed in such a way that, in addition to the distalizing force which moves the molars parallel to the posterior direction of the mouth, the appliance simultaneously triggers transverse development at the molar level. The orthodontist is also able to control the vertical dimension – depending on deep or open bite treatment. This way we can get a place in the dental arch, which allows it to be used to position crowded or excessively tilted teeth in the arch. GMD appliance also strongly supports the treatment of malocclusion.

Expected inconvenience after fixing the appliance:

SPECIALISTS IN THIS FIELD 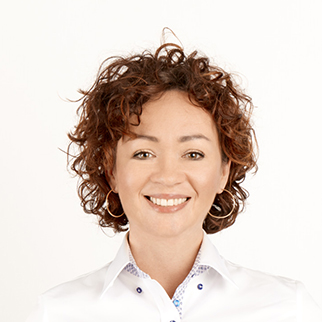 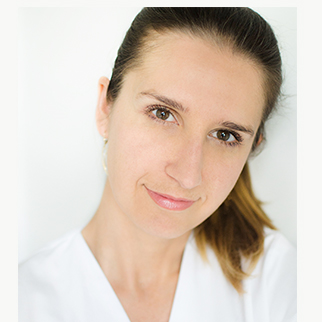 Do you have a question?
Would you like to make an appointment?

Would you like to receive interesting information and bonuses from us every month?